I'm going to tell you about the best and cheapest investment that I ever made. And how I lost it all. 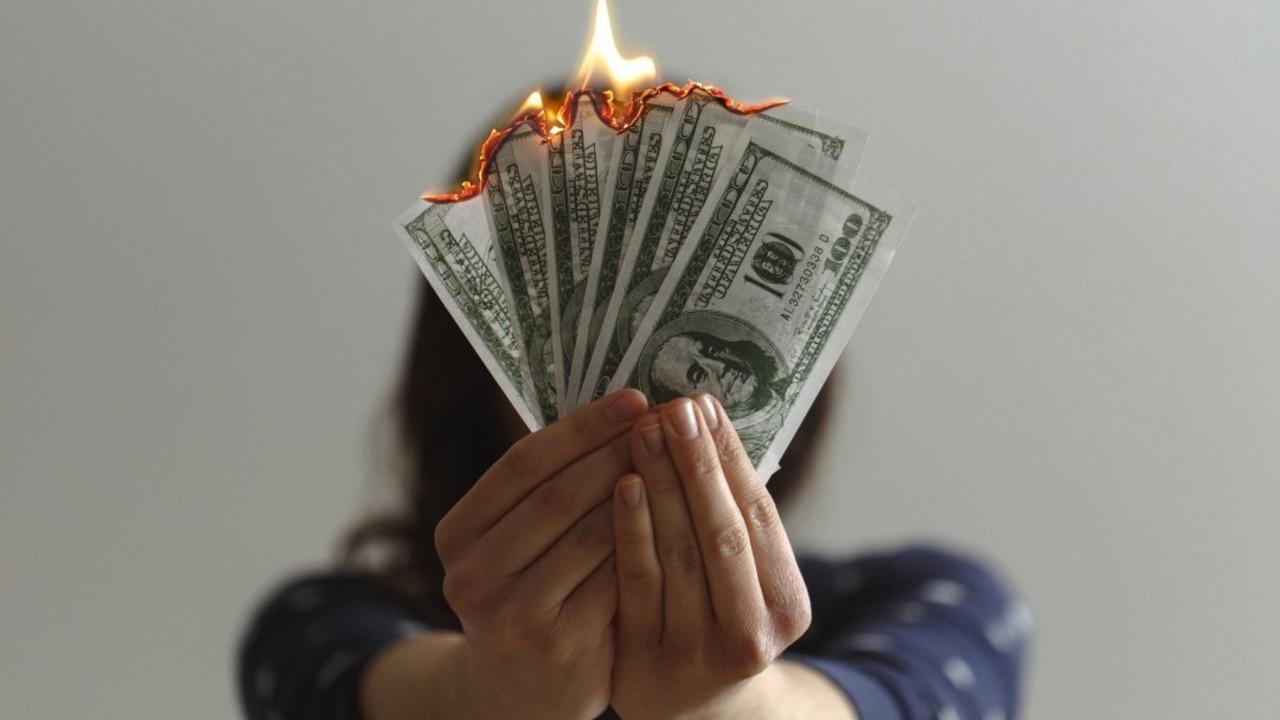 My favorite donut shop is a good 45-minute drive from my house. I go out of my way to stop by Spunky Dunkers in Palatine, IL whenever I can. You know the donuts are good because:

On one particular day last summer, I had a client meeting close by, so I made a morning stop for a donut and coffee. As I was about third in line, the cashier announced to the short line of customers:

“Our credit card machine is down right now, we’re only taking cash.”

The guy in front of me didn’t take the news that well.

“What? Are you serious?” he said so that we could all hear. I looked in my wallet. I had about $10 in cash. I tapped him on the shoulder.

“What were you gonna order?” I asked him.

“A donut and coffee” he said, frustrated.

He looked at me confused, but relieved. “Are you serious?”

He said thanks and left after that. It cost me $2.53, which I’ll never get back.

I learned 3 things that day:

The best investments are not in someTHING, but someONE.

“This is why we can’t have nice stuff!” I’ve heard people say. And they’re right. I don’t think we should be careless with our stuff, but I think we should care less about “stuff.” People and memories will last. Stuff won't. I didn't always think this way. I've been learning this from my wife, who gets great joy from investing in people rather than things.

For that guy, it turned his bad morning into a good one. For the cashier, it turned a potentially ugly situation into a peaceful one, and for me, well I felt great. I'll tell you about that next. All for just $2.53.

Giving is about gaining.

I’ve been to Spunky Dunkers dozens of times. I’ve bought dozens of donuts and cups of coffee. And I don’t remember any of them. I remember that day, though. A whole year later. Why? Because even though I gave away a little bit of money, I felt zero loss. I actually felt a sense of gain. Of satisfaction. Of joy. Neuroscientists have even discovered that giving money away is "neurologically similar to ingesting an addictive drug or learning you've received a winning lottery ticket."

I don’t worry about money I don’t have anymore.

When’s the last time you gave something away? Do you still worry about it?

What I’m going to do now.

I want more days to start like this one did. I want to feel this way again. So here’s what I’m going to do. 3 simple steps:

Activate Your Wiring with SANFAN
generosity science
Mar 12, 2021
Local Small Business Takes #GivingTuesday to a New Level
givingtuesday gratitude
Dec 01, 2020
2020 Might Be The Year To Change How You Give
taxes video
Oct 29, 2020

Get The Latest Stories About Radical Generosity.