Activate Your Wiring with SANFAN 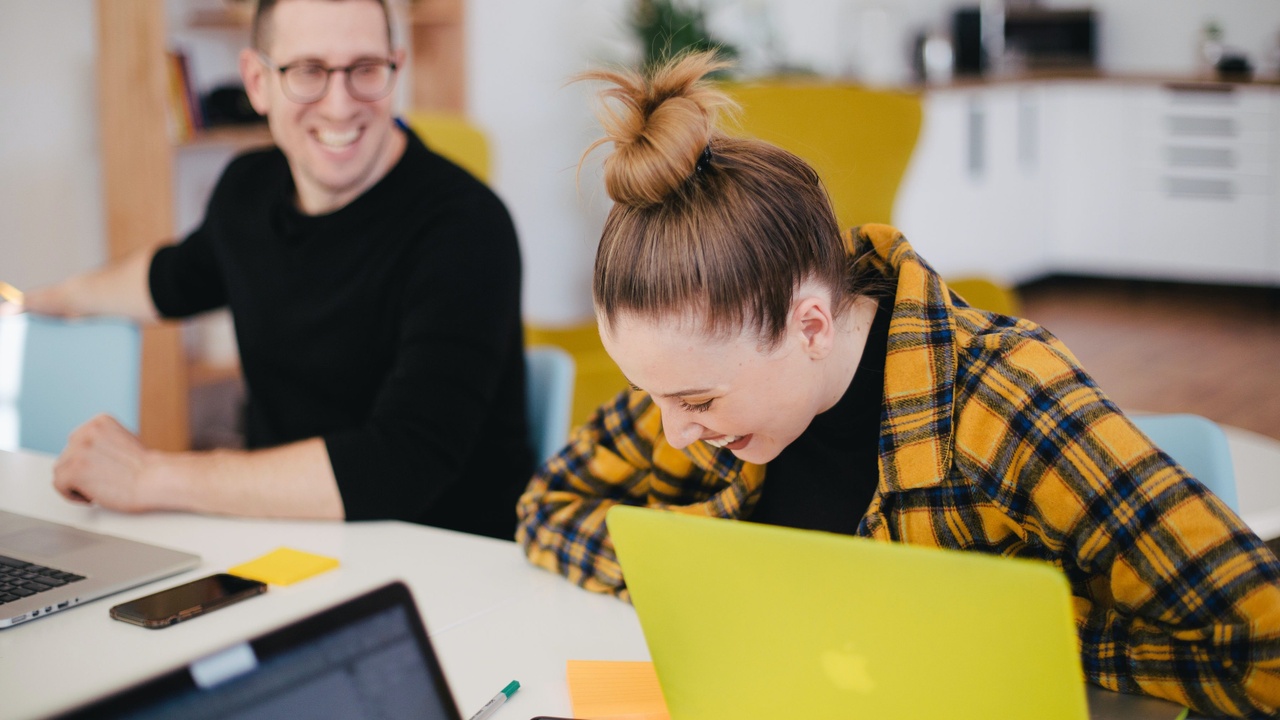 Ever think about what makes you tick?

For me, it’s when my kids leave the lights on in their bedrooms. I guess that means I have officially become a dad (in case having 4 kids doesn’t automatically qualify me).

Do you ever think about what you were created to do?

Who you’re really meant to be?

Good news. I learned something this week that I think I can help. Let's start with these two claims:

Or you can choose to ignore this wiring and choose a life of materialism. And according to a recent article “This is your brain on generosity”, you’ll experience more stress, disease, and shame.

Ouch. Hang with me here, not trying to be harsh. None of us want that, which is hopefully obvious.

But if we look at our spending habits, our calendar events, even our attitude, I think we’ll find too much of our life is directed towards gaining.

Or maybe I’m the only one who struggles with this. Man, I sure hope not.

So I have an idea on how to avoid this. Let’s take each one of these in order.

Number 1: You are wired for generosity.

Again, check out “This is your brain on generosity” -- it’s a great summary of some really eye-opening studies.

When you practice generosity regularly, you will have:

Also check out: Our brains produce dopamine when we practice generosity Dopamine is a happiness hormone. And our bodies produce cortisol when we keep money for ourselves. Cortisol is related to stress and anxiety.

Yet we’re also wired for survival.

“Batten down the hatches.”

“He who has the most toys wins.”

A lot of times, we mistakenly call being wired for survival “smart.”

Culturally, we applaud successful people who are in the spotlight for having a lot of fortune, fame, and fancy things. We look up to them.

But do they really have what we’re looking for?

For example, NFL player Travis Kelce “One of the most swagalicious guys in all of the NFL” (which is a compliment, I think) spent his entire rookie season contract of $780,000 plus a signing bonus of $703,304 after being drafted by the Kansas City Chiefs in 2013.

What did he have to show for it? A pair of nice sneakers and a Rolex watch, but an empty apartment. That same year, he was looking actively to sell his car(s) so that he could pay the monthly rent on his apartment.

Let's take a step back? How did Kelce get into this situation? Could it be that his wiring for survival was more often activated than his wiring for generosity? It's possible.

But when it comes to being wired for generosity vs. survival, which of these desires is greater in you?

Number 2: You can activate this wiring and live a rich, meaningful life.

One of my greatest joys is helping others activate their wiring of generosity in themselves. So I'm always looking for new ways to help others maximize their full potential of generosity.

Just the other day, I found a new way...while watching a Standup Comedian on YouTube.

Here’s what he said (not a direct quote): In comedy, there are gaps in between jokes. And in those gaps, I used to ask the question “what can I get from the audience?” and instead, I’ve started asking “what can I give this audience?”

He said that’s also true for you and me. We have gaps. And in those gaps, we ask ourselves a question. Are we asking “what can I get?” or “what can I give?”

By intentionally flipping the question to “What can I give?” we change our outlook on life.

Back to the study on our brains. When participants in the study even just thought about being generous, there was a positive impact on their brains. So by asking “What can I give?” we’re already winning.

So what do you do with this?

There was a gap while I was watching Michael Jr. And I asked “What can I give my family right now?”

You might think this is weird, but I heard the answer.

“Teach them this. Make it simple”

So here’s what we did as a family.

Haha. That’s not a real thing, but here’s what it means.

“Tim, aren’t you actually going to do something about the need?”

Well, we probably will. But I didn’t want to make that the goal. The goal is to ask the question. That’s the muscle that I want us to exercise as a family this week.

And science says we’ll be better off for it.

But I didn’t really need science to tell me that.

Thousands of years ago, a man once said “it is better to give than receive.”

Science is just now confirming it.

Photo by Leon on Unsplash

Activate Your Wiring with SANFAN
generosity science
Mar 12, 2021
Local Small Business Takes #GivingTuesday to a New Level
givingtuesday gratitude
Dec 01, 2020
2020 Might Be The Year To Change How You Give
taxes video
Oct 29, 2020

Get The Latest Stories About Radical Generosity.